Following a vegan diet plan? You’ll be shocked to learn that these beverages are not vegan drinks. 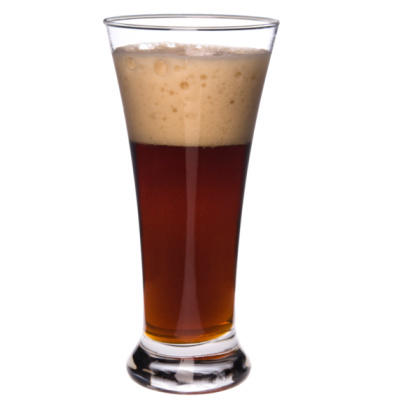 Sadly, Guinness beer is not vegan because it uses isinglass in its production. Isinglass is made from the swim bladders of fish, and although there isn’t a trace of it in the beer, it is a direct product used in the manufacturing process.

Non-Vegan Drink: Barefoot Wine (and Most Other Brands, Too) 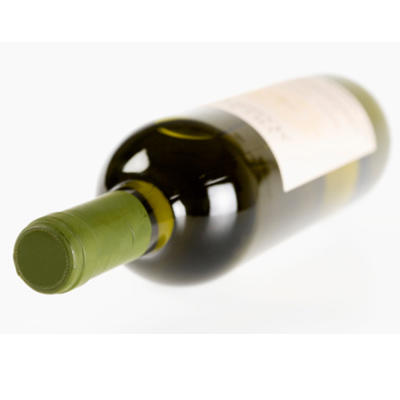 Barefoot Wine may look vegan-friendly, but they did not pass Barnivore’s vegan wine test. In the wine-making process, gelatin (the by-product of bone which can often include the hooves of cows and pigs), and proteins from animal or fish products and milk or eggs have been used in the winemaking process. And, as Slashfood reports, most wines are made using this process. To ensure your wine is free of animal products, always look to make sure it’s labeled as vegan. 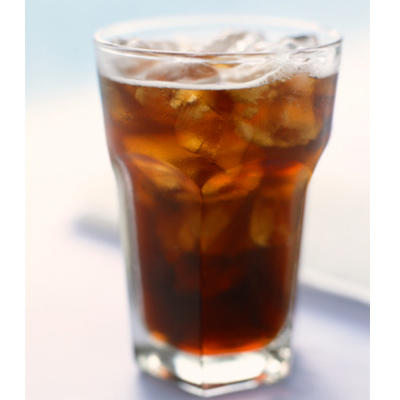 It’s important to do your research when it comes to cola products because many
sodas contain ester gum. Ester gum is often used to thicken or stabilize food products and because it uses glycerol, it can be of animal origin. 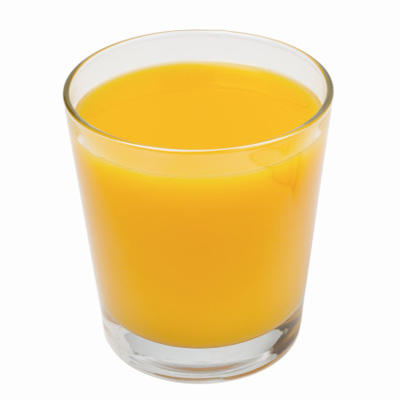 The next time you go to the grocery store to pick up some juice, keep in mind that Tropicana’s heart healthy omega-3 orange juice contains fish oil and fish gelatin including tilapia, sardine and anchovies. 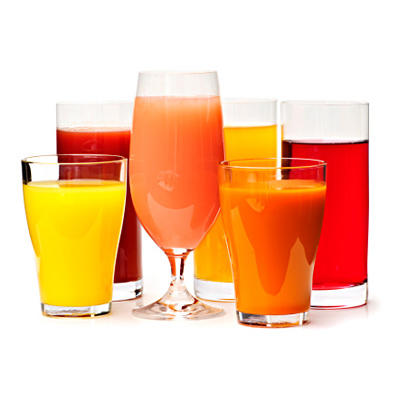 Wanna know how Minute Maid’s grapefruit looks so “ruby red”? It’s from cochineal (otherwise known as carmine, carminic acid, or Natural Red 4). Because this dye is made from an insect called the cochineal, it isn’t vegan. Make sure to check the label on any red-hued products you might be using since there’s a possibility, cochineal is one of the ingredients.
Source: www.shape.com
loading...
Loading...
Loading...